Fight the Epidemic Together

Aksa with the 124th Canton Fair

Kazanci Holding was founded in the 1960s and has been a leader firm in the energy sector for more than 50 years. Kazanci Holding relies on customer satisfaction and trust during the manufacturing of generating sets, natural gas distribution activities and power plant installation and operation. Along with its investments in the energy sector, Kazanci Holding has also invested in agriculture and tourism in the 2000s, increasing its contributions to our country’s economy with the taxes paid.

Some of our group companies other than Aksa Generators are: 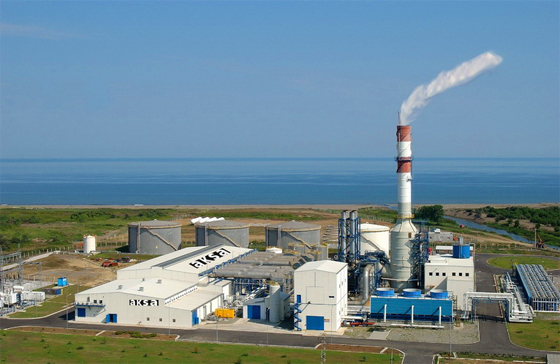 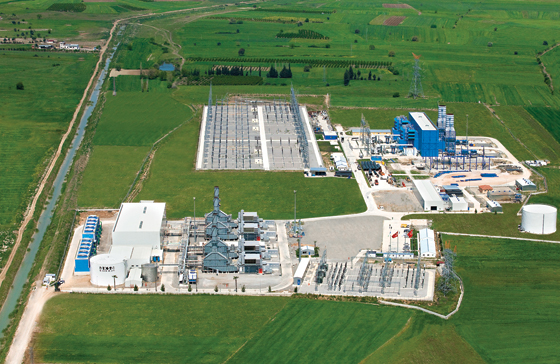 Aksa Energy, founded in 1997, operated Turkey’s first Biogas Plant in Bursa in 1998. Later, to resolve the issue of energy supply in Southeast Anatolia, Aksa founded and started operating energy plants of various powers in Hakkari and Mardin. Aksa energy diversified its investments with time and became one of the outstanding firms of the country in electrical energy production with Fuel Oil Plants, Natural Gas Plants, Windmills and Hydroelectricity plants founded domestically and abroad.

Aksa Energy participated in the leadership race among the most important installed electrical power companies with Ali Metin Kazanci Antalya Natural Gas Fired Combined Cycle Power Plant beginning to operate in 2008. It is the largest free-market player of the sector with an installed capacity of up to 1400 MW. 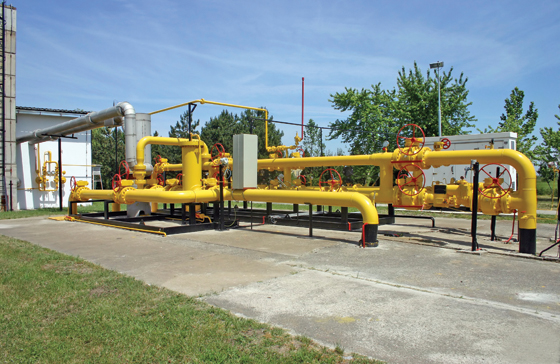 Aksa Natural Gas was founded in 2003 as a roofing firm to serve vigorously in a world in which environment-friendly and healthy natural gas is intensely used as an economical alternative. It started the distribution of natural gas in Balıkesir area first. Aksa continues distribution in 11 areas where it was issued a license by the Energy Market Regulatory Authority. In each licensed area, Aksa completed most of its investments long before the expiration of compulsory investment duration, delivering natural gas to the majority of its subscribers. 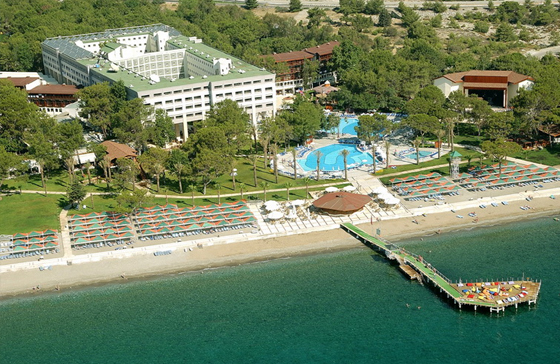 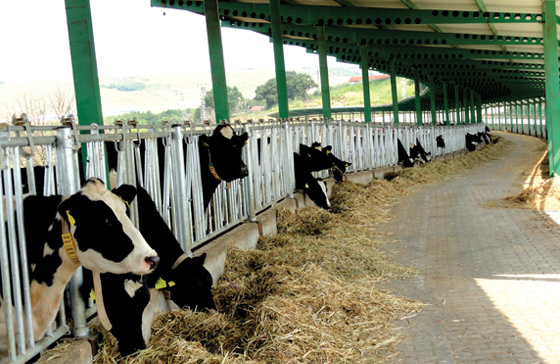 Aksa Agriculture produces meat and milk in accordance with the EU standards on 25.000 acres of land, which is rented for 30 years from İnanlı (Tekirdağ) and Gelemen (Samsun) Agriculture Enterprises privatized in 2004. Other than this, Aksa Agriculture manufactures outdoor ornamental plants and fruit trees in fully-automated greenhouses and tissue culture laboratories. On İnanlı Enterprises, drip irrigation is used to produce 2 crops per year and irrigate 10.500 grafted walnut nurseries. Animal movements are monitored using the barcode system in fully computer-integrated, 2000-capacitated modern dairy enterprises bearing avant-garde and high-technology milking systems. Our aim is to meet the demands of breeding heifers with a high genetical capacity in the upcoming years. These perfectly hygienic enterprises have become of the outstanding agriculture and stockbreeding facilities of our country. 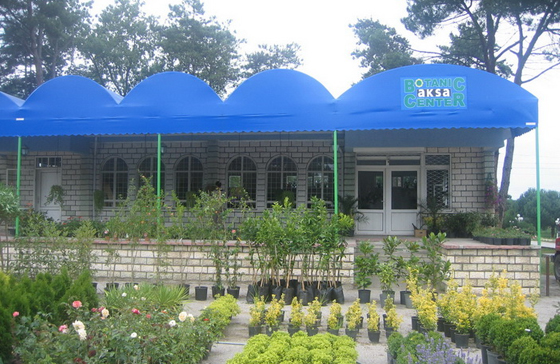